Mrs. Ricker passed out foil to everyone and we made a boat with the foil. We tried them in water. We saw if they floated or sank. We put pennies in the boats . We got up to 15 pennies. (Written and typed by Nevaeh Rego)

Leader in Me Celebration​

We used straws, wood,and foil to make boats. We put them in water. Some boats had holes in them others didn't. Then we put a gingerbread in to see if the boat would float. (Written and typed by Cameron Sanders)

Mrs. Ricker came in to do a Science activity. The kids learned about Dancing Raisins.
We did science.we got a cup kind of like sprite. we put in the cup and we got raisins. We also got popcorn kernels. The raisins floated up and down so as the popcorn kernels. it was so so fun!  (Written and typed by Abriel Lake)

Students were given several toothpicks and marshmallows. The first drew their plan of what they wanted their bridge to look like. Then, they implemented their plan by building their bridge. Some students realized their plan would not work so they made a different bridge. The bridge had to hold together when bridging a gap between two desks. One group decided to put their bridge together to create a stronger and longer bridge.

We partnered up and learned cool things about pumpkins. We read websites about pumpkins. Two weeks later we tested it and we predicted it and  predicted means to guess. We learned new things! It was it was fun and cool. ( Written and typed by Sarah Ruppel)
(Phots courtesy of Joseph Hayes)

Give Drugs the Boot 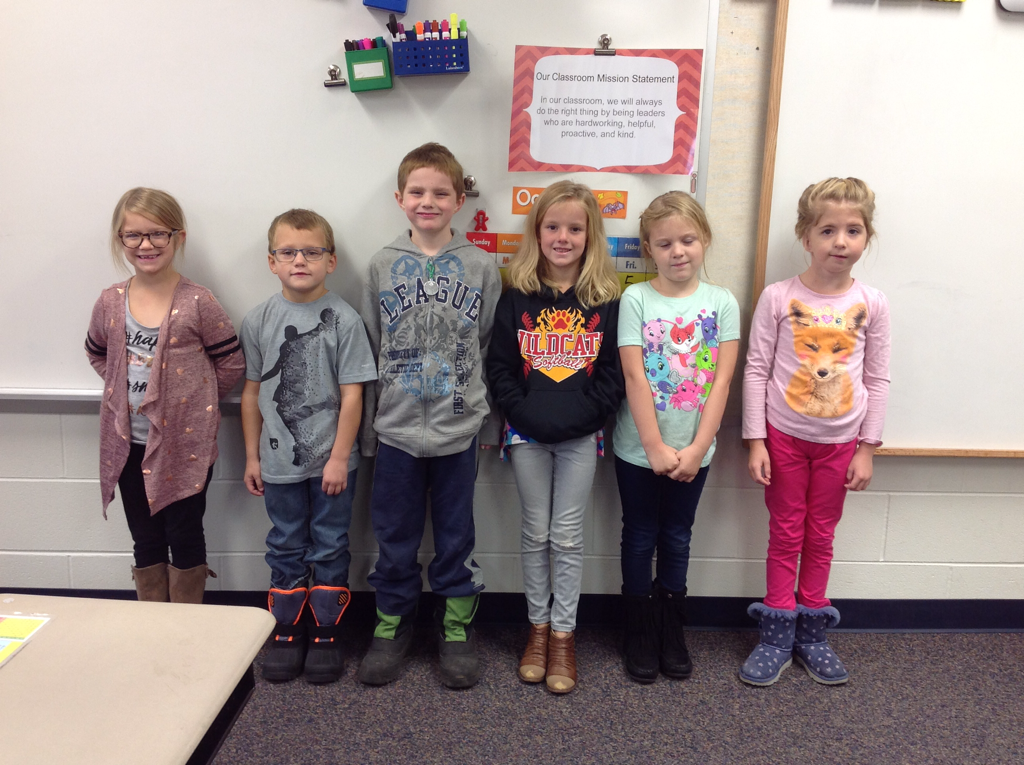 ​Team Up Against Drugs 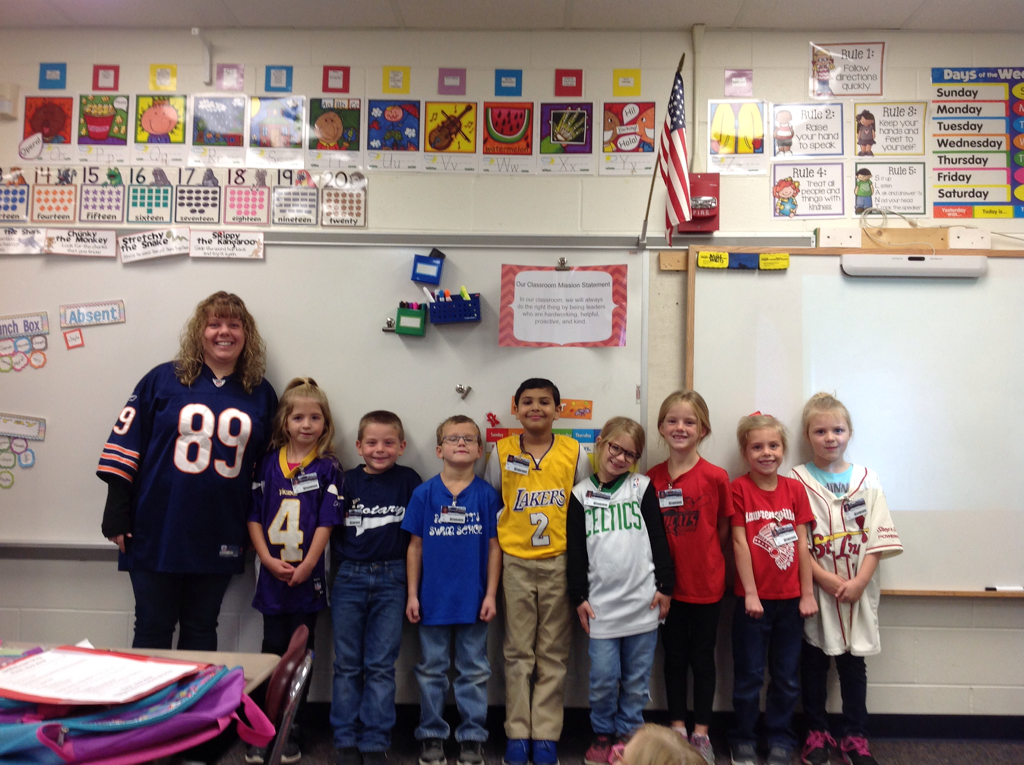 ​Don't Get Mixed Up With Drugs 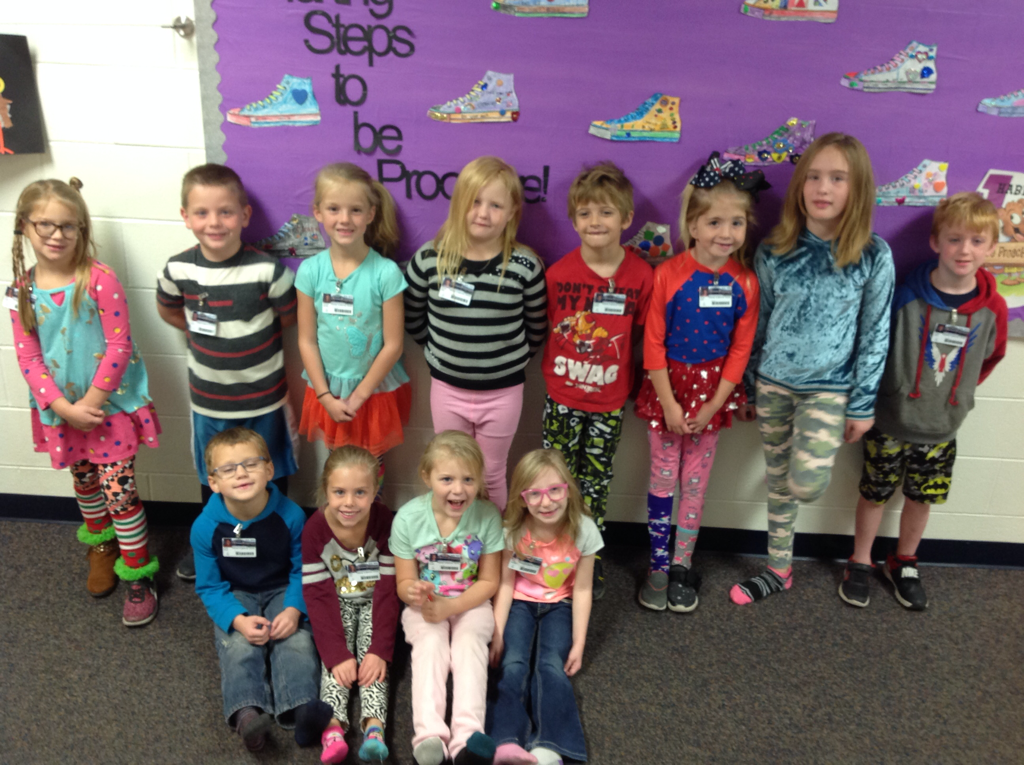 Parkside PTO paid for us to go to Dorney's Pumpkin Patch. The students  got to do the gourd slingshot, roast marshmallows, go on the choo-choo express, pick a pumpkin, find their way through a maze, do an obstacle course, and enjoy a hayride. The kids had a blast!! Thank you to the parents/grandparents who came to help out. Pto 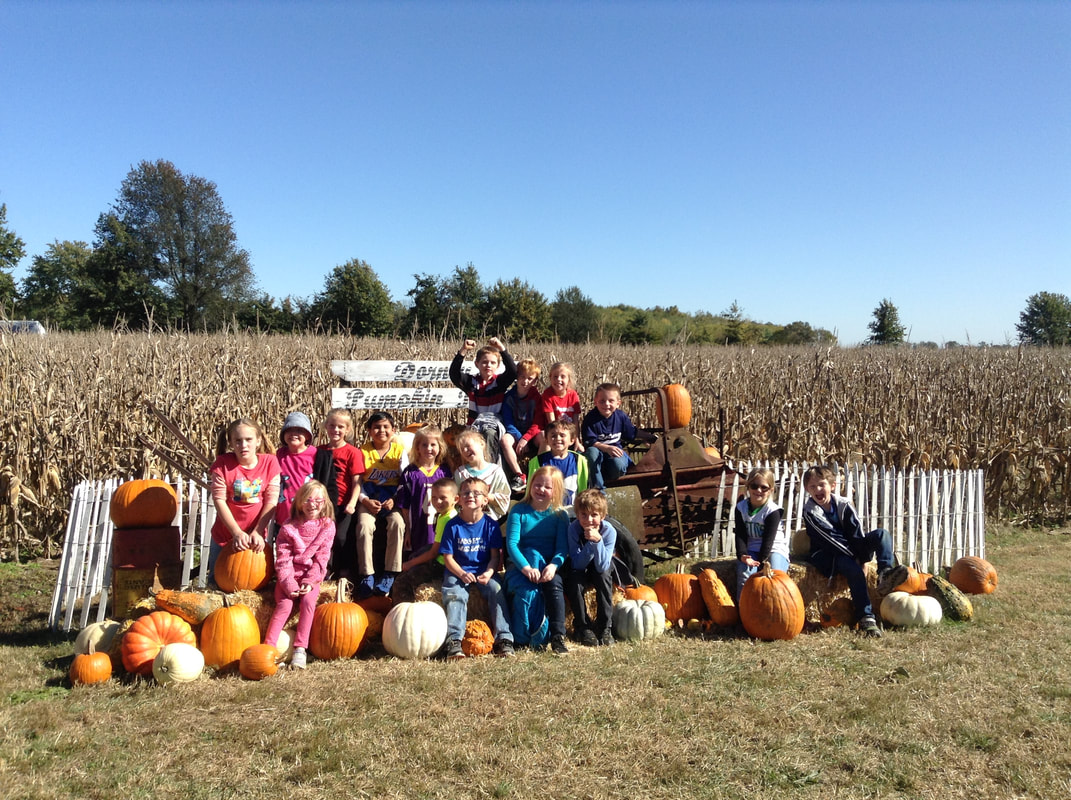 Firefigters for Lawrence County came to Parkside to help teach our students about fire safety. Firefight Curtis discussed the importance of having a meeting place and knowing two ways of out his/her house. Please discuss these things with your child. Also, this week is a good time to remember to check the batteries on your smoke detectors. They watched a video and then were able to go outside to see the different parts of a fire truck.

Taking  Steps  to  Be  Proactive

Taking Steps to be Proactive
Art students from Mrs. Tewell's art class at LHS came to our classroom on Monday to make an art project that goes along with being proactive. We discussed ways to be proactive and then decorated and wrote those ways on shoes. We are taking steps to be proactive.

Ag in the Classroom

Mrs. Buchanan comes into our classroom once a month to do a presentation. In first grade she focuses on lessons about animals. This month she talked about dairy cows. She discussed the different types of dairy cows and why they are important. The students then made a craft to along with her presentation.
phots courtesy of Madi Griggs and Ethan Metz

Leader in Me- 7 Habits of Highly 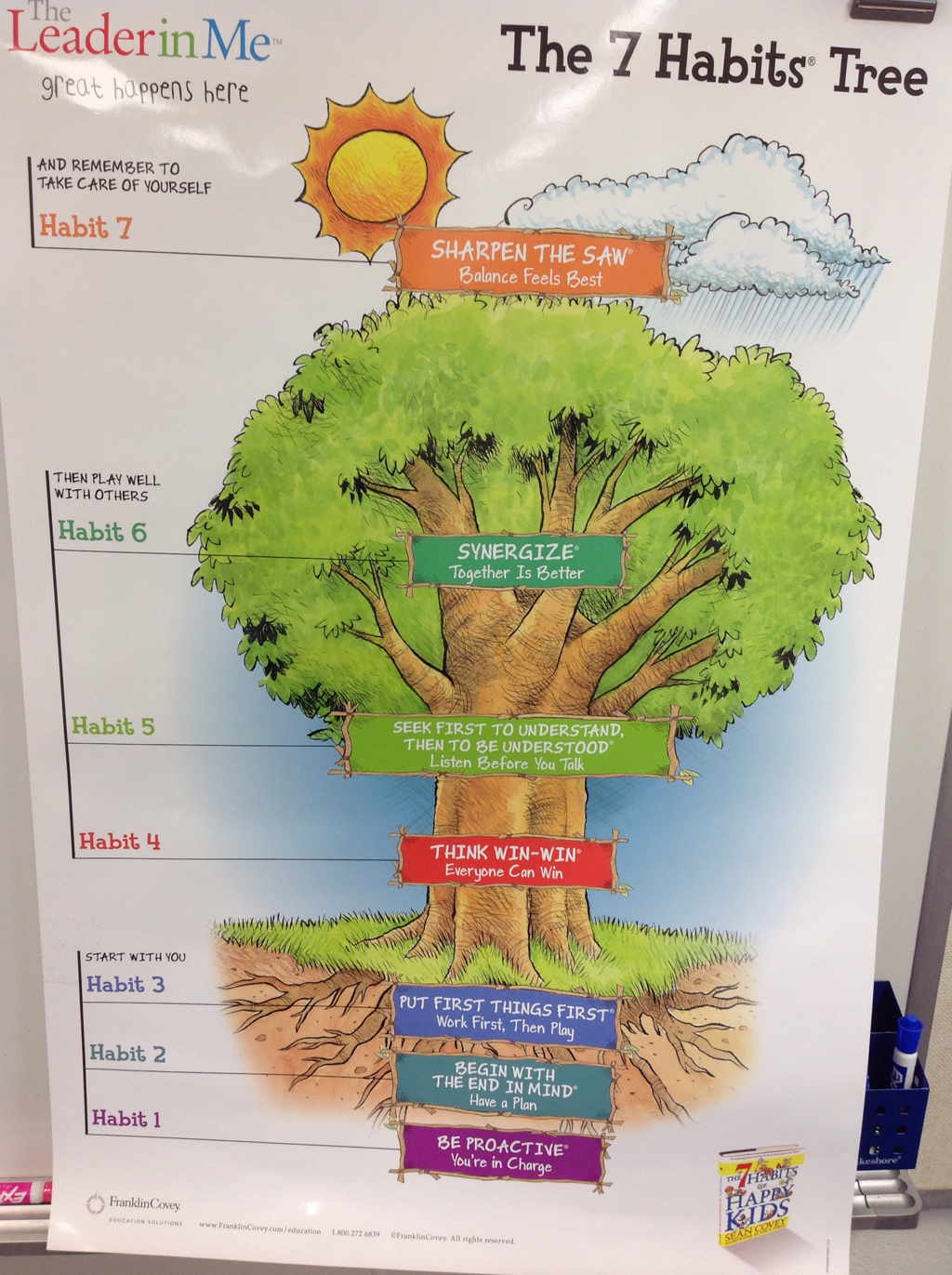 Today we started our Leader in Me workbooks. We discussed how every student can be a leader. Part of this lesson was talking about things we do well. Ask you child about the things that make them a leader.
We are off to a wonderful start in first grade this year. All of the students have been busy getting into a routine and learning new prcedures. This year has started off terrific. I hope you enjoy this website throughout the year. I try to update it once a month and add pictures of classroom and school happenings along the way. Thank you for sharing your child with me this year.